It's time to quit dreaming and start living your dream!  Don't miss this affordable wild acreage in the heart of Wisconsin's outdoor recreational area! This land is close to everything you love to do!  Buckhorn State Park, Necedah Wildlife Area, Petenwell & Castle Rock Lakes are all within 15 minutes of here. Fish, swim or sail on the 2nd & 4th largest inland lakes in Wisconsin! Located on the ATV Route & near the snowmobile trail. Bring the big toys! Over 18 acres to camp or build on. This gorgeously wooded pine & hardwood forest is on the Little Yellow River and has deer trails throughout.  Come and explore this raw land and nearby public land too! Call Now!

Castle Rock Lake was manmade and built back in the late 1940’s by Wisconsin River and Power Company by constructing a hydro-electric dam called the Castle Rock Dam.  With an impoundment of 13,000+ acres of water, it is Wisconsin’s 4th largest body of water.  Castle Rock Lake is one of Central WI. most popular attractions and has been for many years.  Today it is used for boating, fishing and swimming with something going on nearly all the time.

Buckhorn State Park is located in Germantown Township of Juneau County, Central Wisconsin on both Castle Rock Lake and the Yellow River.  The park consists of about 6,000 acres of outdoor haven offering a little bit for everyone including the local Wisconsin Wildlife.  There’s lot of outdoor photography opportunities and nature experiences to have if its camping, hiking, canoeing, kayaking, hunting, trapping, boating, swimming, fishing, backpacking, picnicking or just sitting back and watching the natural world go by.  The state park includes miles of frontage and several boat launches offering tons of water activities on the Yellow River and Castle Rock Lake part of the Wisconsin Flowage system.  Castle Rock is WI’s 4th largest inland body of water and is a manmade lake controlled by a hydro dam (creating hydroelectricity) to the South where the water turns back into the Wisconsin River.

Most but not all of Juneau County Roads are now open to ATVing, so check local regulations. ATV Maps 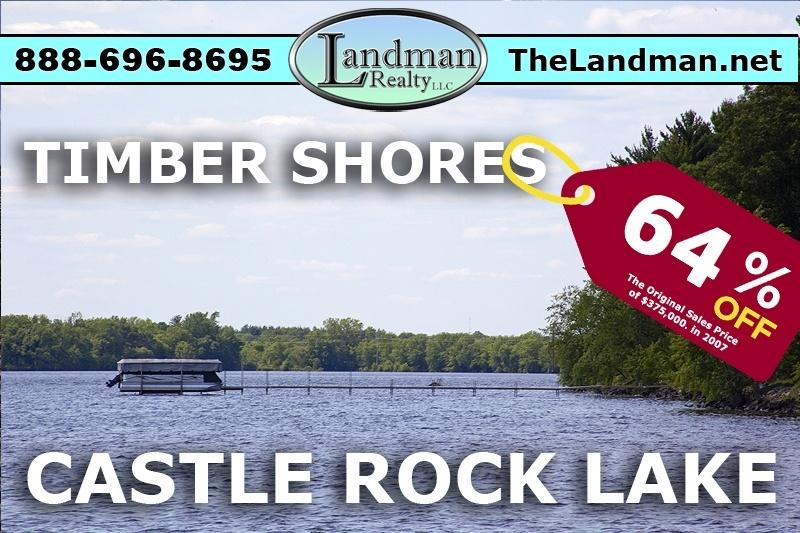 © 2008 - 2020 Lake-WI.com. All Rights Reserved. USERS are RESPONSIBLE for "Their Own Content" not Lake-WI.com its; owners, affiliates or advertisers! - Terms and Conditions